You might have seen the long lines at the local shopping mall with families waiting to see Jolly Saint Nick and get a picture taken with him.  This was different.  Very different.

Earlier this week the Texas School for the Deaf, along with friends and families hosted a Signing Santa at Barton Creek Square Mall.  We shot and printed over 170 images and gave them for free to the families of deaf or hard of hearing children who sat with Santa and told him what they wanted for Christmas. There was also a great sing along led by students from the Texas School for the Deaf...You probably wonder what that sounds like.? It's more of what it looks and feels like...you just had to be there to appreciate it.

A great big thank you to Diana Melcer who provided a stuffed stocking to every child who visited.  A big shout-out to Keena Miller, Frank Hereford, & Twyla Heslop, who helped to provide an online image as well as a printed version.  We made a great team!  I'm glad things went fairly smooth.

Here are a few of my favorite images...some unexpected, and some I could see coming a mile away.  Enjoy! 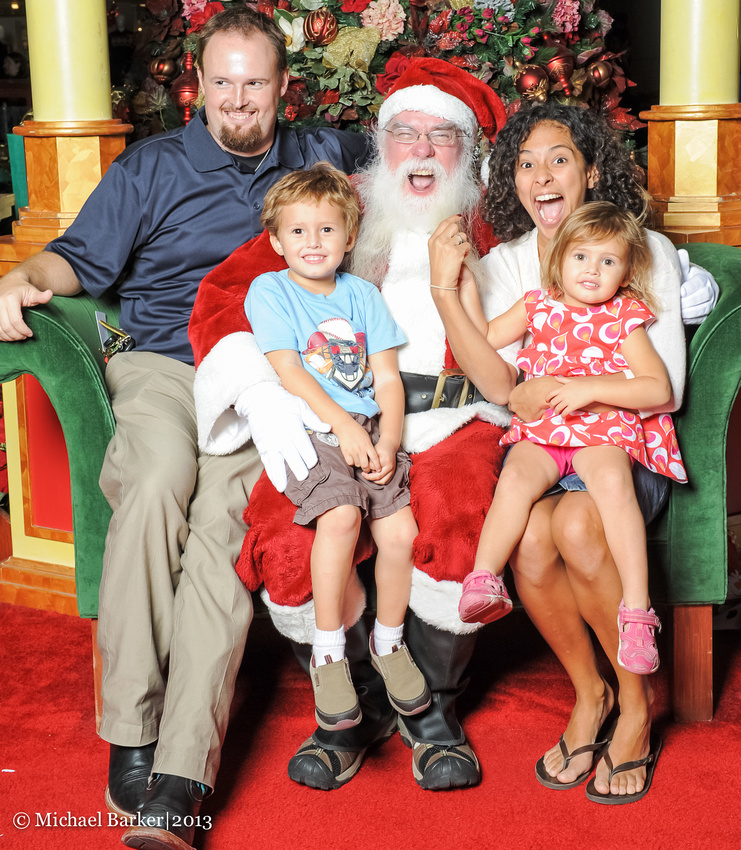 There were quite a few little ones that absolutely did not want to be near Santa.  Multiple people tried to coax a smile, but to no avail. 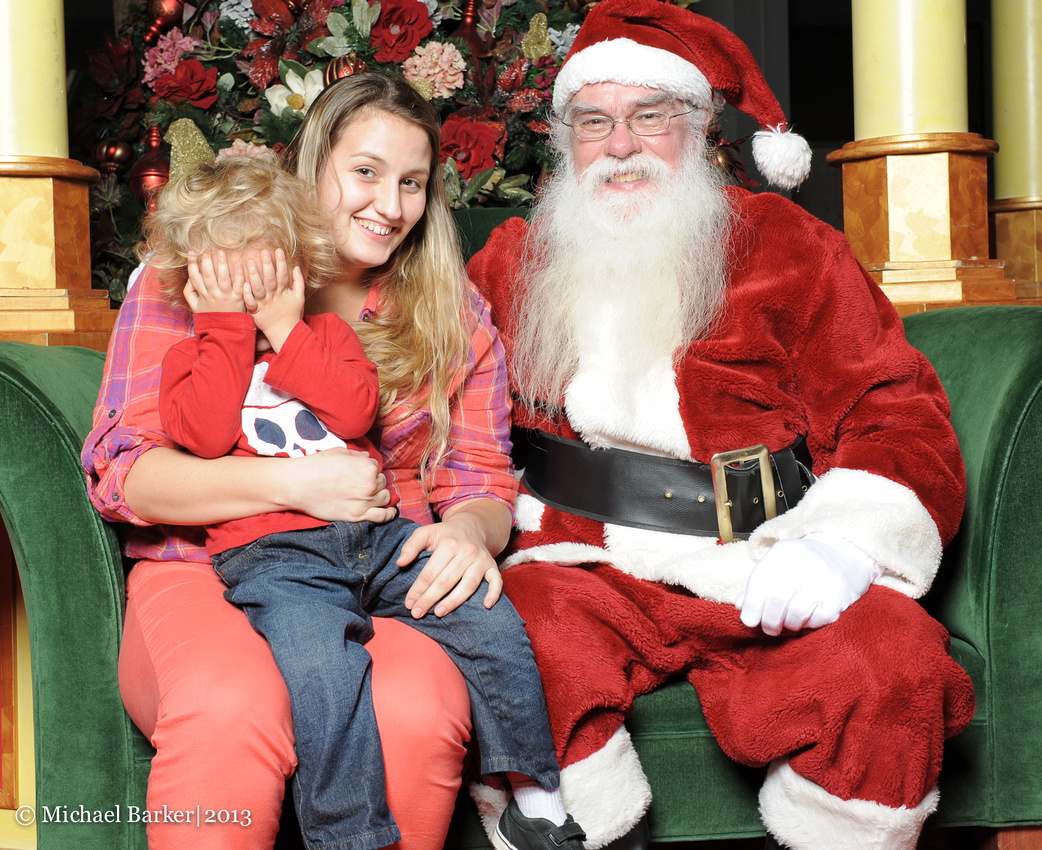 Usually they ended up this way....Not quite a memorable moment.  I saw this brewing from the get-go...poor baby!  Brave Santa. 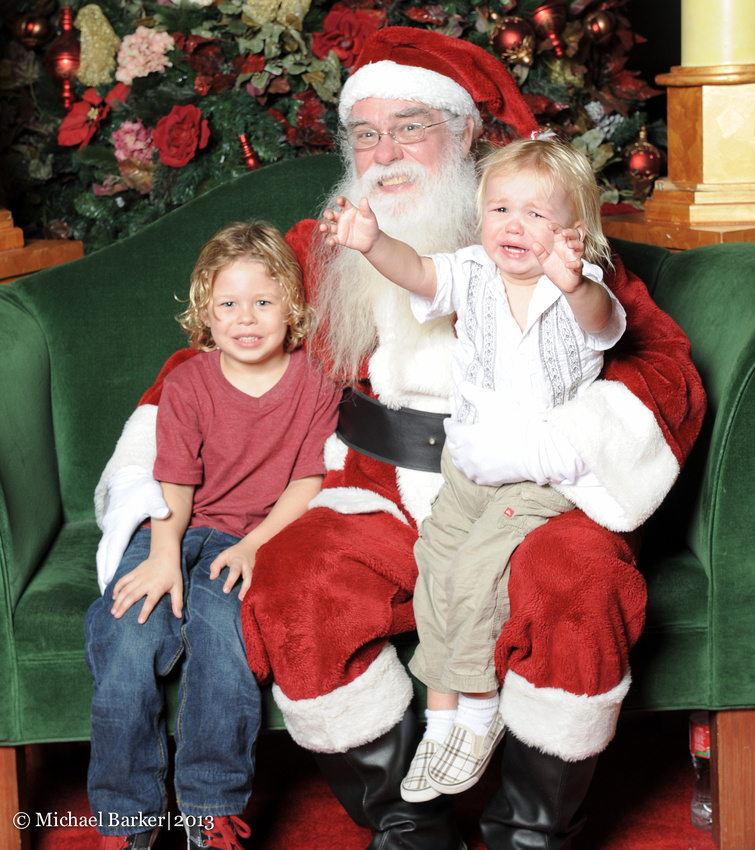 Watching the children tell Santa what they wanted was fascinating.  Although I don't sign, I picked up "thank you" quickly. 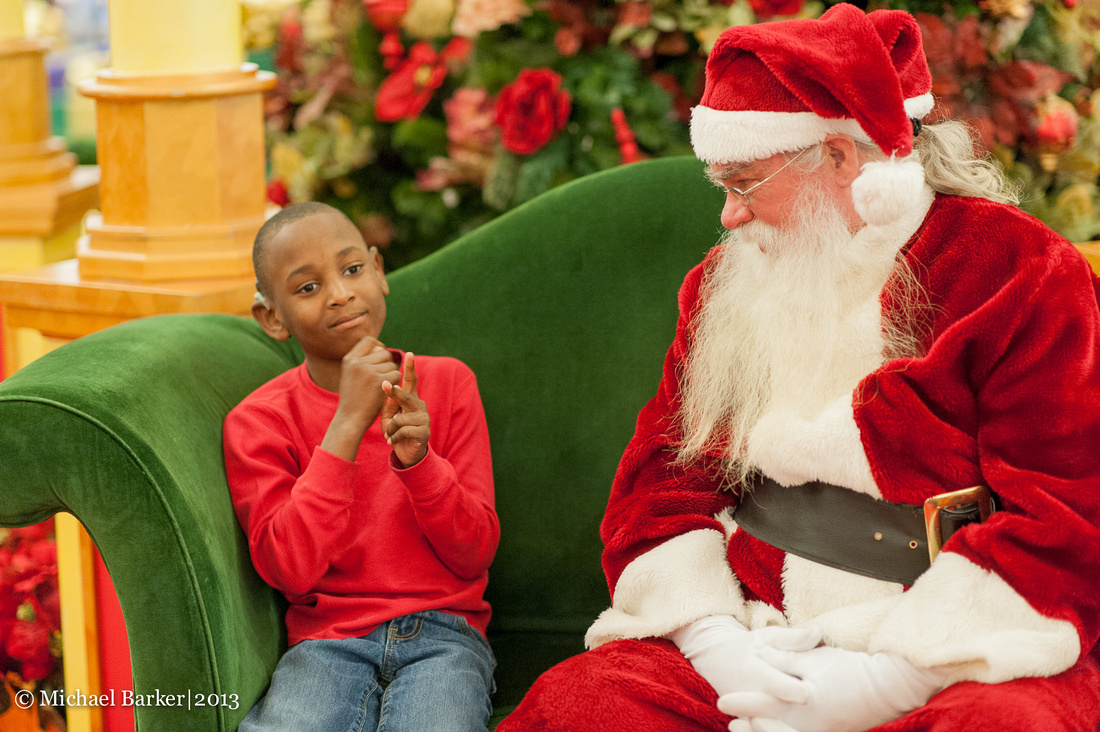 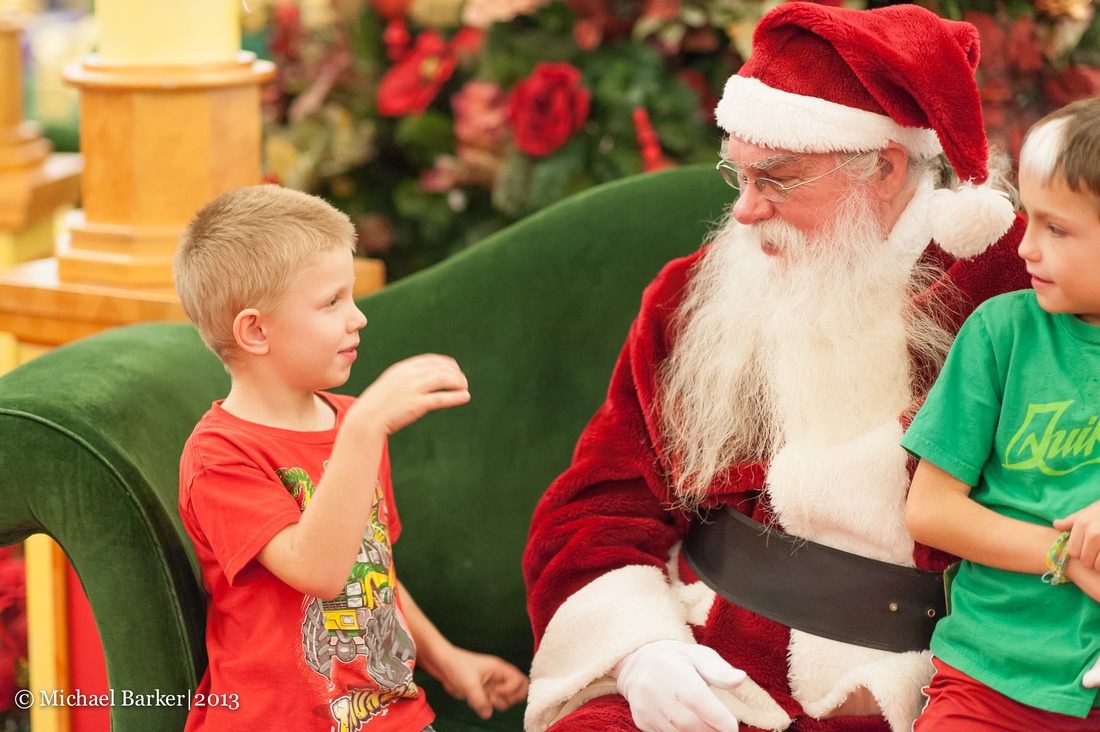 I saw this one from several girls... lol...I'm thinking she's not telling Santa to "call me" 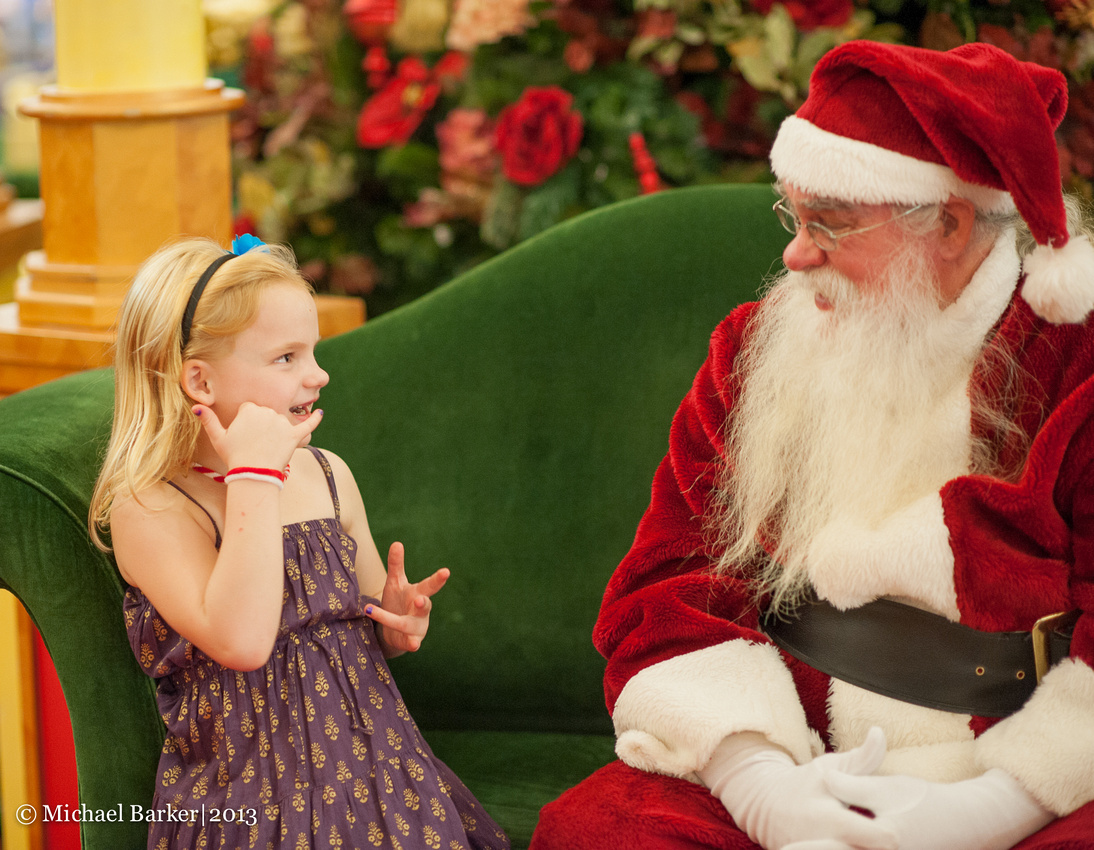 This young man had his family call ahead of time to ask if it would be okay if he could join in.  They said he was 73 but was still just a kid at heart.  He enjoyed sitting with Santa and getting his picture taken just as much as the other children...He squealed with delight when they handed him the photo...melted my heart. 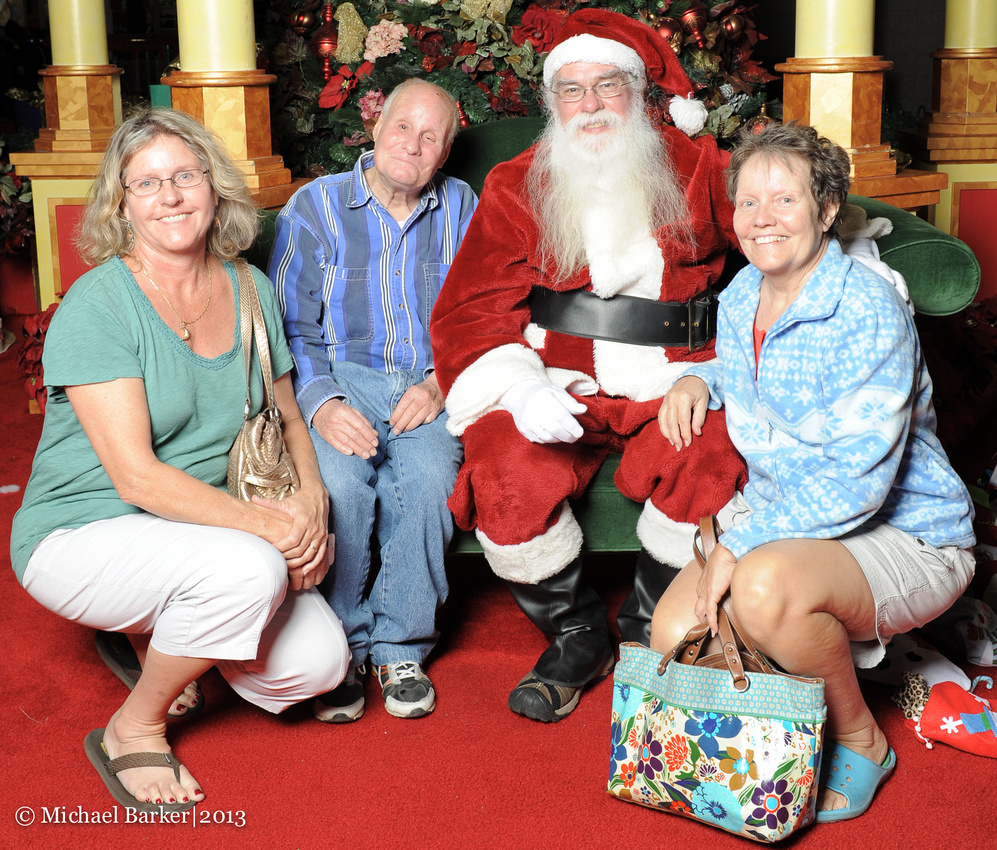 Some of the A-Team!!!  I think a couple of them left just a few minutes earlier.